Male Escorts Sydney has evolved the Sydney Male Escorts website to offer an effective and affordable medium for straight independent male escorts available for hire by ladies and couples in Sydney.

If you are an straight independent male escort in Sydney and wish to appear on Male Escorts Sydney website please apply here. 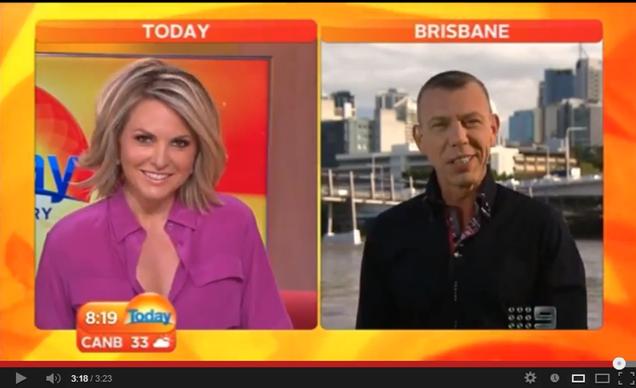 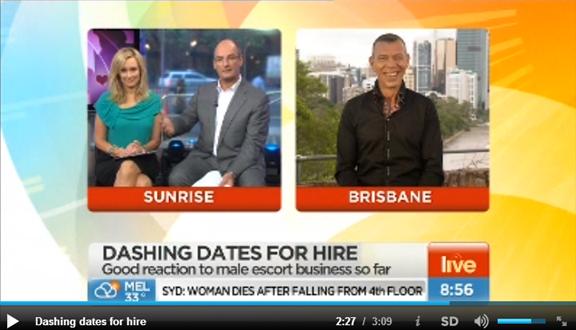 © Copyright A Gentleman Caller 2022 - All Rights Reserved
Back to Top
Enter your Infotext or Widgets here...